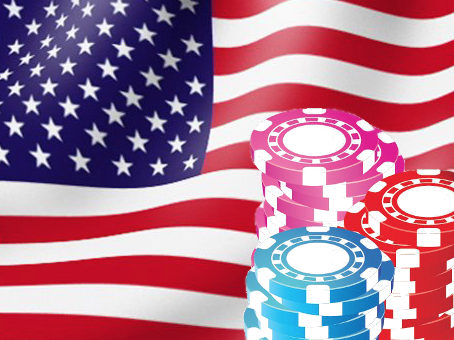 We Offer the Best Rakeback Deals for U.S. Players

Do you know that poker sites earn their money from rakes and fees when poker players play online? Depending on the type of limit you play and how much, you will still be affected by the high fees incurred. Players who play on higher limits accumulate obnoxious rake/fees on themselves.

YourPokerDream provides all players the opportunity to get part of the rake/fees back, which is termed “rakeback.” The only thing you need to do is to sign up through YourPokerDream at one of the listed poker sites below. It is important for you to know that there are no disadvantages in signing up with us but only benefits.

Apart from the normal promotions given by the providers, every player can also participate in our exclusive promotions and receive an extra rakeback.

For regular players and high rollers, we also offer special VIP rakeback deals. If interested, please write to us at [email protected] or contact us on Skype at vip-yourpokerdream.

Regardless of whether you are a casual, regular or high roller,  more rakebacks mean extra money without doing anything yourself, because everything runs automatically. If you’re from the U.S. and looking for the best online poker sites and rakeback deals, then you’re in for a treat with extra money! If you have any questions about one of the poker rooms or a rakeback deal, we are always happy to help you 24/7!

Join the virtual tables and play against other players from the U.S. all over the world. It does not matter whether you play Texas No Limit Holdem, Pot Limit Omaha, Jackpot SNG or tournaments. We aim to always serve you better and give you what you need! 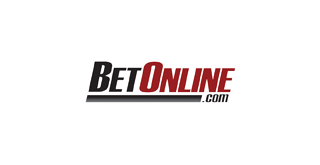 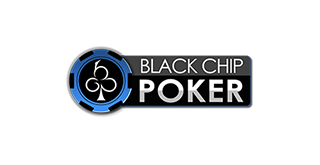 What is Rakeback, and how do I get it?

Wouldn’t it be nice if, every time you sat down for dinner at a classy restaurant, you got a little bit of the sales tax on the bill returned to you? That extra cash could be used for dessert or an extra beer…

Or have you ever been sitting around the poker table at your local card room, missing each and every draw all night long while watching the dealer constantly push the chips to your opponents – after a few of them get put aside for the house, of course. Your losing night may feel a bit better if you could dip into that chunk of chips going to the card room and return home with a wallet that’s a little less light.

Rakeback is the solution and, often in the context of poker, it’s as important to a player’s bottom line as knowing when to fold pocket rockets on the River when you know you’re behind. Many poker players have heard the term ‘rakeback’ but there are many questions about this sometimes confusing source of extra income. But before we come to that, we need to understand what ‘rake’ is. Essentially, rake is a portion of any money you bring to the poker tables that ends up going to the poker room. Whether it’s online poker or live at the casino, because there is no ‘edge’ for the House (like in Blackjack or Craps, for example), it is through the rake that the House makes a profit and is thus able to provide the games and keep them going.

How the card rooms generate rake varies based on the format of play. When playing cash games, rake is pulled off any pot that reaches a Flop and is generally based on the amount each player contributes to the pot. For example, at $0.50/$1, if it’s folded round to the Button, whose raise to $4.50 gets a call from the Small Blind but a fold from the Big Blind, the pot would be $10. Even though the Big Blind didn’t make it to the Flop, they still contributed 10% of the (current) pot so ended up paying 10% of the rake despite having folded. The Button and Small Blind, meanwhile, are in for a higher amount, so would be paying a higher portion of the rake to the House.

In a Sit & Go or Multi-Table Tournament the rake is generally a portion of the buy-in – either included in the total or, in live poker rooms, frequently shown as part of the buy-in (A $100+$15 tournament would have $100 going to the player prize pool and $15 to the casino). So, no matter which format is your preferred choice, “the House always wins” effectively applies to poker as well, and with online poker you are generally paying between 4% and 10% in rake, depending on the poker room. Micro and lower limits tend to have a higher percentage rake compared with the higher stakes, but be sure to check out our reviews of each site to help determine what is best for you.

Rakeback, then, is the secret to dipping your hands into the casino’s money and getting a portion of all that rake you paid at the tables. It’s a monetary ‘thank you’ from the poker room and allows a percentage of your generated rake to go right back in your account. Poker rooms generally calculate rakeback using one of three methods: